Five things to LOVE about living in New Westminster 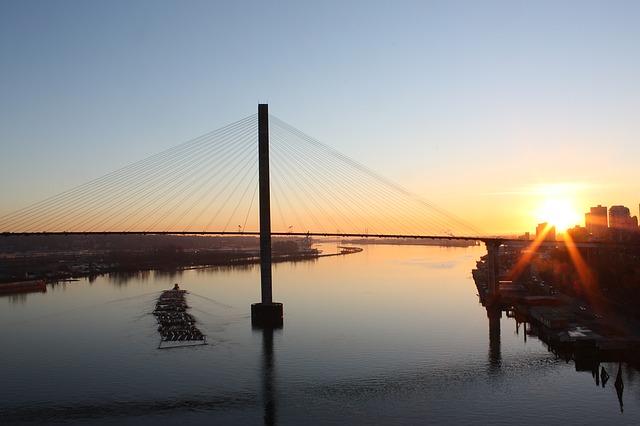 New Westminster has become a vibrant and inviting place to call home, especially if you're looking for condo living.  The city runs alongside the Fraser River, which offers lovely views, as well as several nearby attractions.  New West is a great transit hub, and travel between Vancouver and surrounding areas is easy and fast. There are also several great neighbourhoods to enjoy in New West, which makes it such a great place to live.

1.  New Westminster is rich in history.

Once one of the largest cities in Canada, New West was the hub of lots of activity, in industry and transportation.  To this day, several historic sites still exist, such as Irvin House, which is located on Royal Avenue.

New West is a city with several fantastic park spots for families and folks who love the outdoors!  Hume Park is a gathering spot popular in the summer months, as it has a lap pool, spray park and tons of space for picnics.  Queens Park is gorgeous - with old growth trees, a theatre, spray park and, it's very own petting zoo!  It's a must see, whether you're from New West, or just want to visit for the day.

Recent developments on the banks of the Fraser River include Westminster Pier Park, which is a man made beach alongside the river.  It's a great place to hunker down with a book or to let the kids play for a bit.

New West is well known for its collection of bridal stores along Columbia Street!  There are also several fantastic locally owned shops in the area, including shops at the River Market.  New West is also home to Army & Navy, which is a rich part of New West's history.

New West is home to so many amazing places to dine.  From the more relaxed fair, try out the delicious Big Star Sandwhiches on Columbia Street, to having something a little more sophisticated, like the Boathouse on the Quay.  Take a stroll down the quay after dinner and check out the tugs on the river.

The data relating to real estate on this website comes in part from the MLS® Reciprocity program of either the Real Estate Board of Greater Vancouver (REBGV), the Fraser Valley Real Estate Board (FVREB) or the Chilliwack and District Real Estate Board (CADREB). Real estate listings held by participating real estate firms are marked with the MLS® logo and detailed information about the listing includes the name of the listing agent. This representation is based in whole or part on data generated by either the REBGV, the FVREB or the CADREB which assumes no responsibility for its accuracy. The materials contained on this page may not be reproduced without the express written consent of either the REBGV, the FVREB or the CADREB.